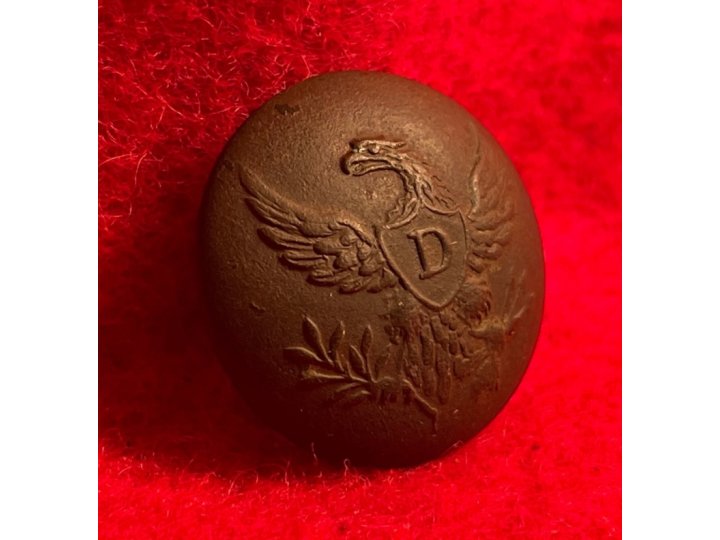 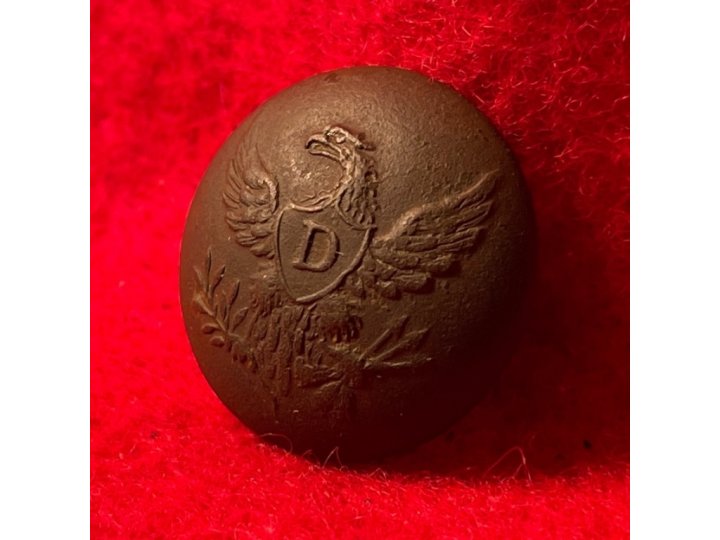 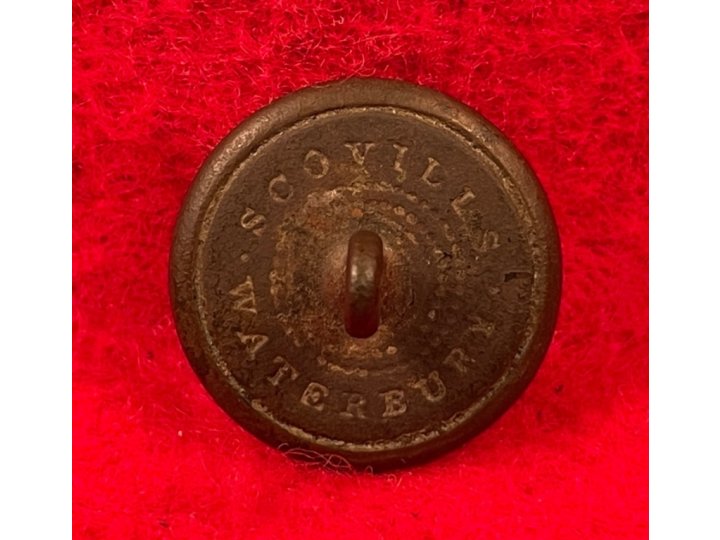 "During the 19th Century, the mounted services went through a series of functional changes. The early Dragoons were heavily armed, mounted shock troops, while mounted riflemen were essentially infantry who dismounted to fight at long range. Cavalry were a more highly mobile, lightly armed force which acted as the eyes and ears of large armies. During the last years of the Civil War, mobile cavalry armed with repeating carbines fought dismounted to harass and impede enemy troop movements."

"Congress authorized troops to serve as light dragoons during the Revolutionary War, but the arm was disbanded after peace was restored. The Army organized the 1st Dragoon Regiment in 1833, and the 2nd Dragoons were formed in 1836. The 2nd Dragoons were converted to mounted riflemen in 1842. At the beginning of the Civil War, the Dragoon and Riflemen arms were abolished and the two old regiments were transformed into the 1st and 2nd U.S. Cavalry Regiments. Dragoons were engaged in mobile operations against the western Indians, and served south of the Rio Grande during the Mexican War. Jefferson Davis, later Confederate President, served as a dragoon officer."

Purchase this item immediately using any major credit card or Paypal through our secure check out system. To use this system, click on the blue “Add to Cart” button found below.

Orders may also be placed anytime by:

When paying by check or money order, please include the item's Product Code or "PC" number with your order. Make payable to Virginia Relics and mail to:

* Free shipping applies to items shipped to contiguous (lower 48 states) US addresses only.