Augusta, Georgia during the Civil War

While the Civil War raged all across the South and Sherman marched through Georgia, Augusta was relatively untouched by the violence. A major manufacturing center during the war, Augusta provided the Confederacy with cotton, food, munitions and other necessary goods.

Although Sherman never arrived in Augusta, the city made preparations for battles that never came. Today, visitors can still see the fortifications to the brick walls at Magnolia Cemetery. Soldiers and seven Confederate generals are buried there, including Porter Alexander, Robert E. Lee’s famous artillery commander. 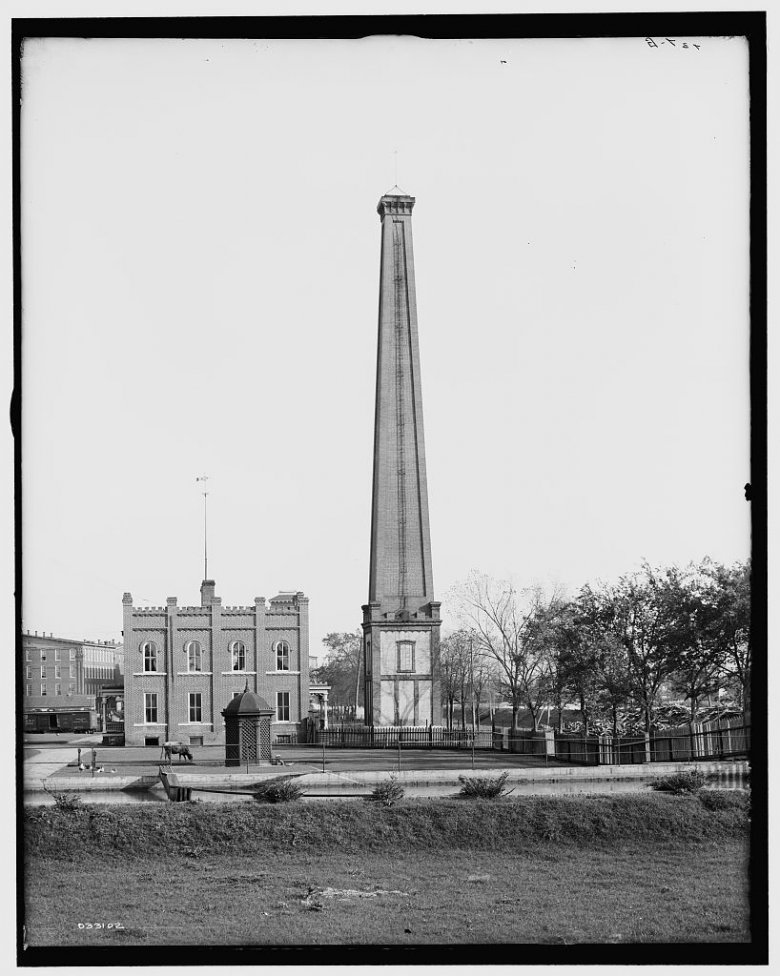