In late March, Maj. Gen. Ambrose E. Burnside's army advanced on Fort Macon, a third system casemated masonry fort that commanded the channel to Beaufort, 35 miles southeast of New Berne. The Union force invested the fort with siege works and, on April 26, opened an accurate fire on the fort, which soon breached the masonry walls. Within a few hours the fort's scarp began to collapse, and the Confederates hoisted a white flag. This action demonstrated the inadequacy of masonry forts against large-bore, rifled artillery.

The fall of Fort Macon gave the Federals access to the sea via Beaufort and Morehead City, strengthening their control over much of eastern North Carolina. 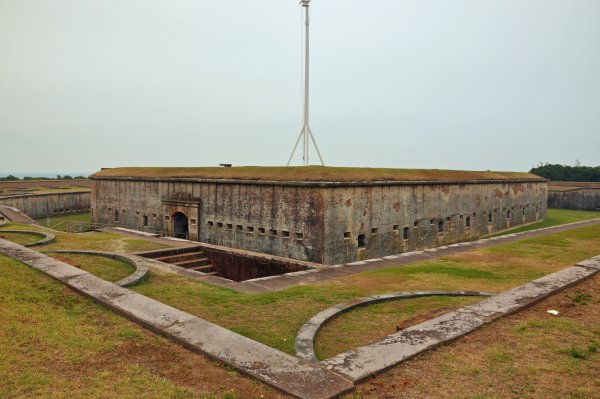 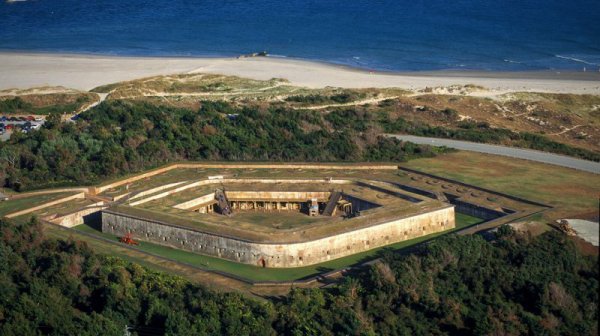 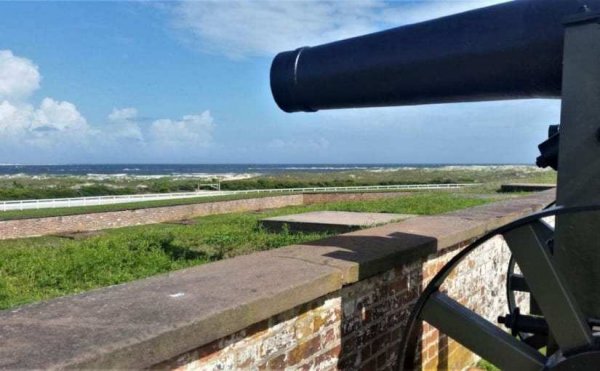