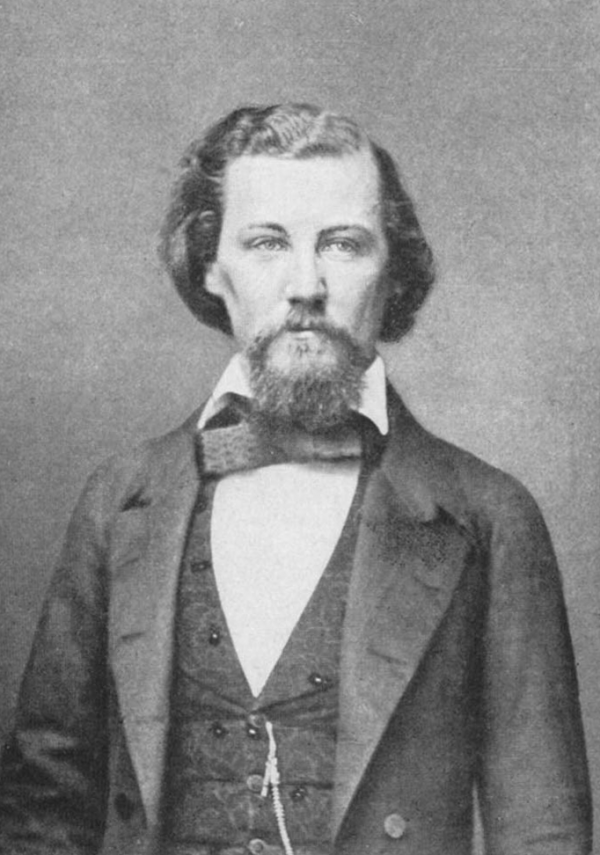 In 1853, Clay was elected by the Alabama legislature to serve in the United States Senate in a term beginning March 4, 1853; and was re-elected in 1857. Due to the legislature's delay in filling the position, he served from November 29, 1853 to January 21, 1861. In the Senate, he defended the state's rights during the political debates of the time, and opposed Henry Clay. After the 1860 presidential election, Alabama seceded from the Union on January 11, 1861 before the American Civil War broke out. On January 21, six men, including Clay, resigned their seats in the United States Senate. Most made brief and temperate speeches. Clay, however, delivered an impassioned justification for secession and a denunciation of the Northern anti-slavery Republican Party. He denounced its resistance to the Fugitive Slave Act and the spread of slavery into the territories. "No sentiment is more insulting or more hostile to our domestic tranquility, to our social order, and to our social existence, than is contained in the declaration that our negroes are entitled to liberty and equality with the white man," Clay said. He described the election of Abraham Lincoln to the presidency as a hostile act against the Southern people which left them with no recourse other than secession in order to defend their liberty, honor, and safety.

Clay was subsequently elected by the Alabama Confederate legislature as Senator in the First Confederate Congress. He served there from 1862 until 1864 acting as a supporter of Jefferson Davis.

Along with Jacob Thompson, Clay was a part of the Confederate War Department effort to create a network of secret agents to conduct espionage and sabotage. In May 1864, president Davis sent Clay to Canada with a secret mission to coordinate activities of the Southern sympathizers in the Great Lakes area, including members of the Order of the Sons of Liberty and the Knights of the Golden Circle. Clay took part in a secret meeting with John Hay, President Abraham Lincoln's aide, at Niagara Falls, Canada.

It was suspected that Thompson and Clay had employed John Wilkes Booth for some services before he assassinated President Abraham Lincoln. President Andrew Johnson signed an order to arrest Clay. After learning from a newspaper that a reward was issued for his capture, Clay, who initially planned to escape to Mexico, turned himself in to General James H. Wilson in Macon, Georgia in May 1865. He was arrested and held in Fort Monroe in Hampton, Virginia until April 1866. Former Confederate president Jefferson Davis was also held in Fort Monroe, but was never tried; he was released in 1867.