Mike Singer won't admit it, but he is indeed, a living legend. Born in Washington, DC in 1948, his interest in the American Civil War was sparked by his Grandmother's stories of his many ancestor's participation in the Civil War. At ten years old, he began collecting Civil War relics. On June 15th, 1965 (yes, he remembers the day) he acquired a Fisher M-Scope metal detector which was the first of seven various detectors he has used. Over the years Mike relic hunted many Virginia, Maryland, and Washington DC locations with some of the late great early relic hunters such as: Raleigh Cassidy, Stanley Phillips, Howard Crouch, Jerry Wright, Bill Binford, Ken Lang, John Graham, Harry Pulliam, Slim Landrum, Bob Daly, Scott Sanders, Dick Murray, Ken Schneider, Jack Ernest, and Chuck Thompson. Mike has been a member of the Northern Virginia Relic Hunters Association since its second meeting in 1972. Over the decades he has excavated thousands of relics and has assembled one of the most extensive early 1800s through Civil War period insignia collection which he has generously displayed at both local and national Civil War relic shows. Mike's passion and knowledge of Civil War relics is deep, but it is his memory that is simply astounding. Without missing a beat, he can recall moments and stories from decades ago while digging relics with the above mentioned individuals and others. Whether its digging a particular relic, remembering a particular hillside, or simply recalling a humorous moment, Mike can readily access the information. He has always been willing to share his relic hunting stories and knowledge of Civil War relics with anyone, and anyone that knows Mike will attest to this. Mike is still digging today, unearthing and preserving American history. 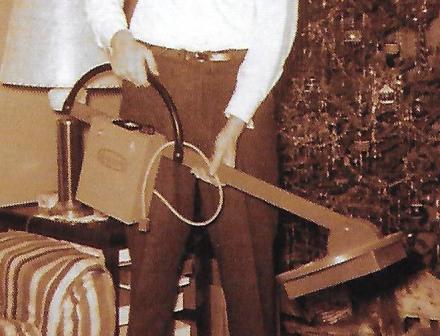